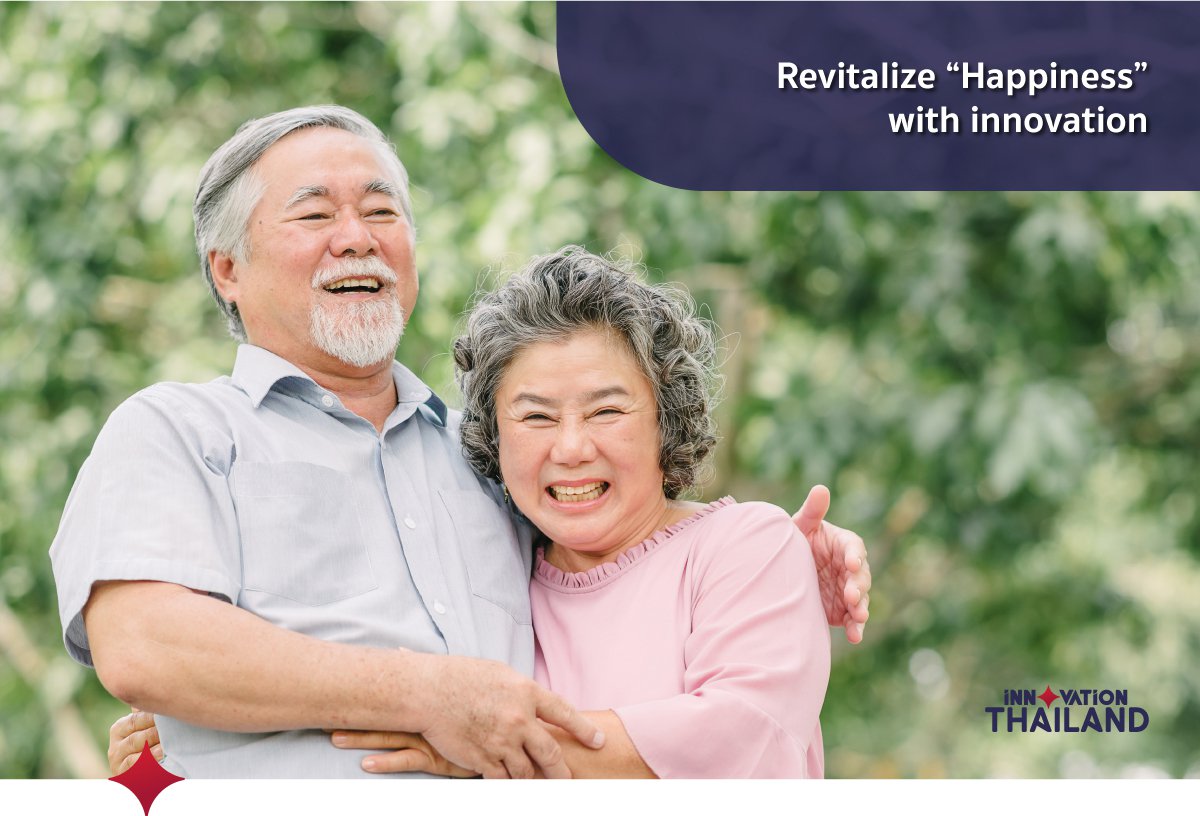 Currently, most countries around the World pay attention to the happiness and quality of life of the people rather than focusing on just their economic growth. Focusing only on economic growth could lead to an unbalanced and unsustainable development of the countries. It could impact on the level of happiness and quality of life of the people as well as lead to the inequality in the society which could further create many problems including the aggravated environmental problem resulted from industrial waste emissions. Therefore, the United Nations emphasizes that all countries have agenda on Sustainable Development Goals along with creating happiness and reducing the inequality of people in the society. The United Nations marked the date of March 20 of every year "The International Day of Happiness" and issued "World Happiness Report" to measure the level of happiness of people in 149 countries around the World based on 6 factors;

The 2021 Happiness Index found that people around the World experienced significantly higher levels of negative emotions due to COVID-19 pandemic which caused severe affects worldwide. Nevertheless, the situation didn't very much affect the World happiness ranking. Finland remains the happiest country in the World for the fourth consecutive years. Thailand is ranked 48th with the factor contributed from the high level of generosity in society where charitable donations are above the global average. However, the factors on GDP per capita, Perception of corruption and Healthy life expectancy of people in the country are lows. In addition, Thailand has the highest household debt-to-GDP ration of more than 90 percent among developing countries, reflecting the growing income inequality in the society. This affects purchasing power and the quality of life that becomes even more unequal. Furthermore, Thailand has completely entered into Aged Society where people aged 60 and over reaching 20 percent of the total population. The situation further accentuates the problem of social inequality leading to quality of life of the people, access to health care, education and daily income. 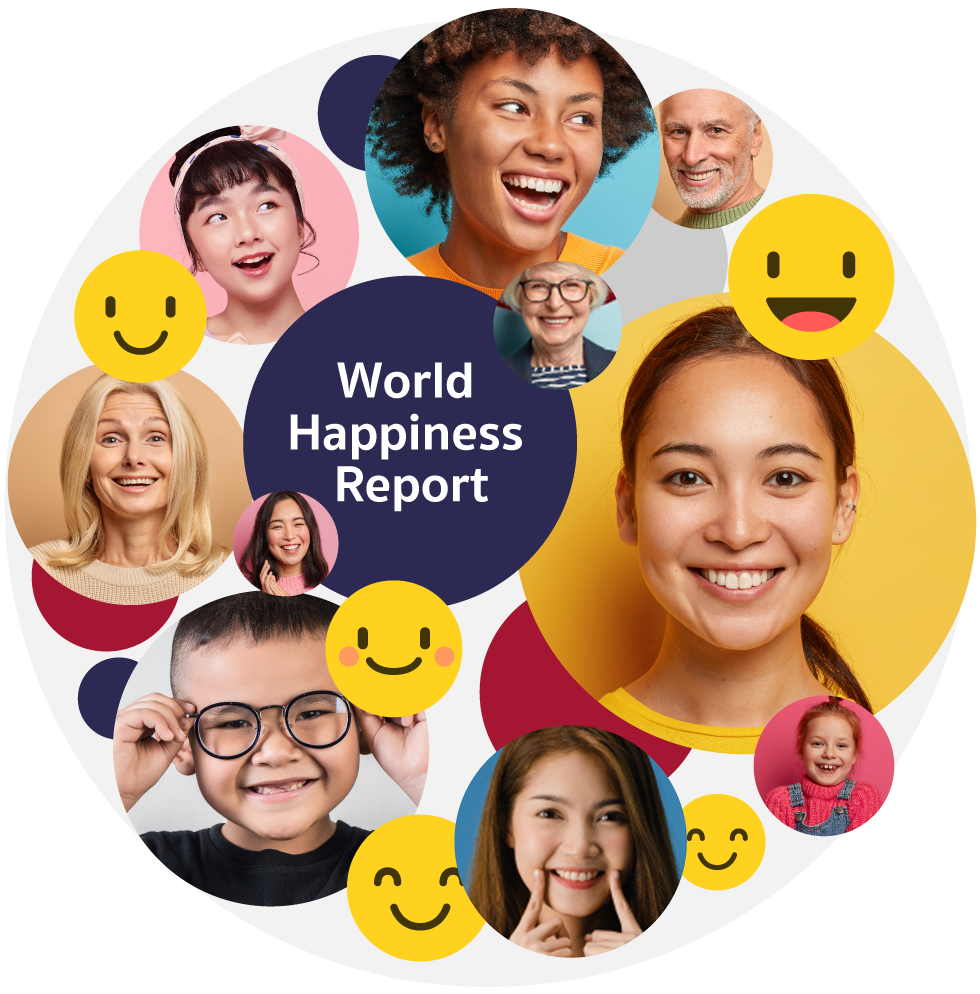 INNOVATION...REVITALIZES QUALITY OF LIFE FOR HAPPINESS

"Innovation" is a solution that can better the quality of life. It can help people live their life more comfortably especially for the vulnerable groups. It can create opportunities for universal access to education in remote areas, offer channel for people to receive medical consultations and services quickly as well as create income channel for all ages. Particularly, the increasing of elderly population has created Silver Economy and this could open an opportunity to develop innovations that meet the needs of the people in this Young Old Group (YOLD) who think age is just a number. YOLD will be the largest population in the near future. Currently, Thailand has many innovations created by Thai people to respond to the needs in many felds such as medical innovation for remote treatment, innovation for visually impaired people to enable them to live like normal, innovation for the elderly to be self-reliant, innovation for students in remote areas to receive equal education. All of these innovations could be used to revitalize the quality of life and reduce the inequality in the Thai society. 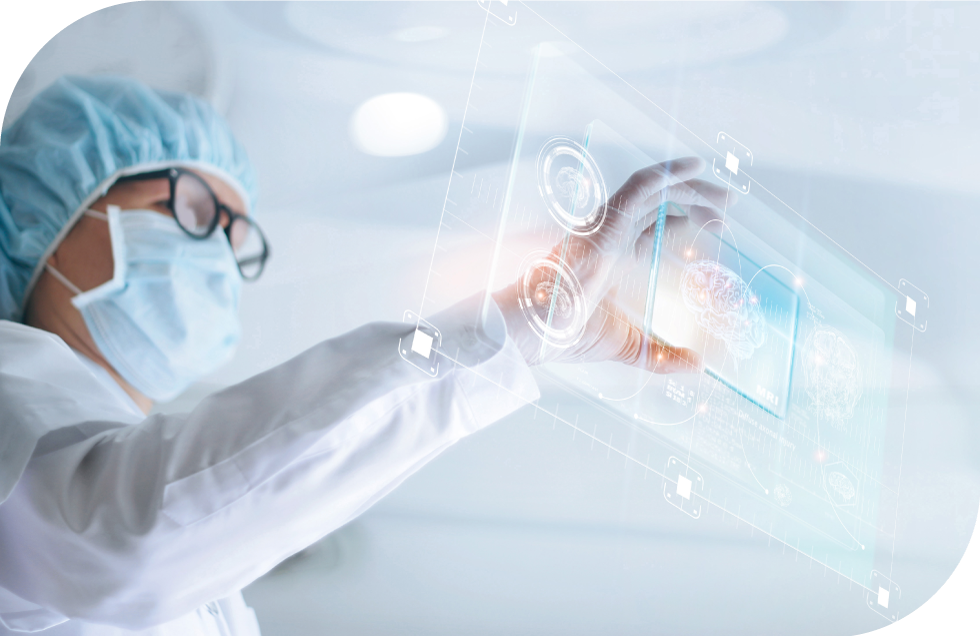